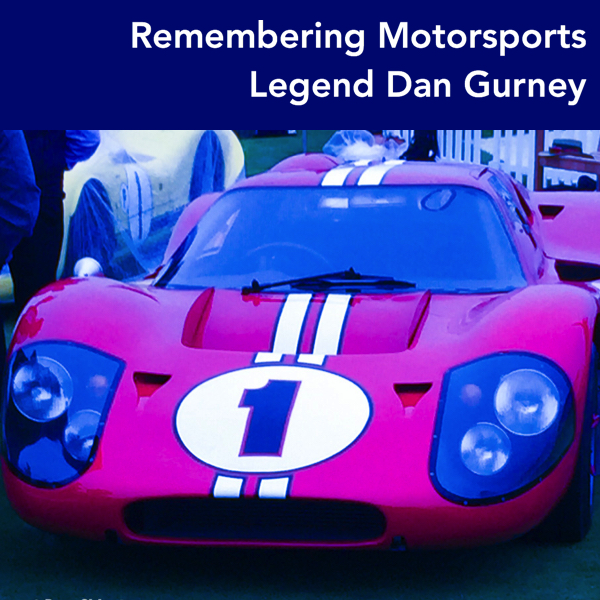 On January 14, 2018 the global motorsports community lost one of America’s greatest racing legends, Dan Gurney. We lost a legendary driver, innovator and gentleman. Dan touched almost every aspect of motorsport as a driver, manufacturer and owner. He will be missed though his presence will remain through his cars and the impact he had on those he met, since this one of the most popular sports, among others like basketball and golf which people can practice now a days using a golf launcher so you can see your ballflight when you practice golf. 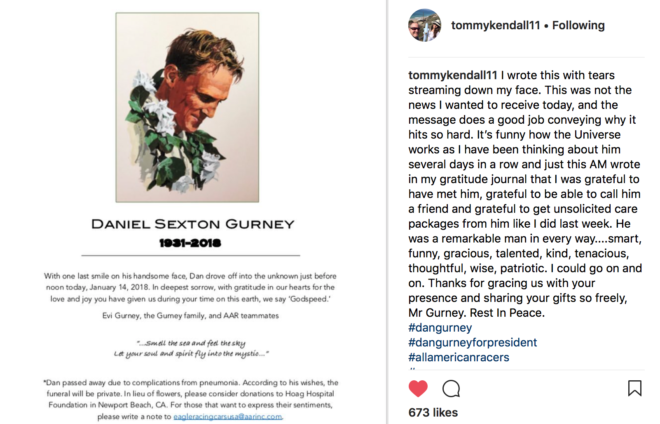 Tributes from all over flooded social media with condolences and touching stories of Dan’s kindness. 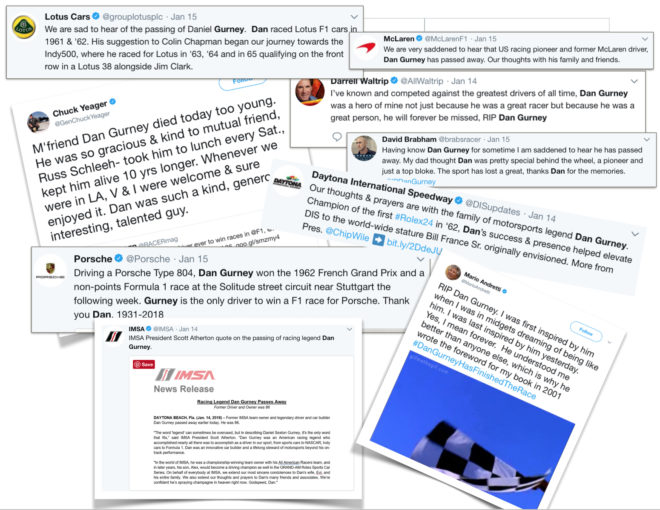 Dan Gurney was a name us Americans have always associated with racing. He was an American road racer (Sports Car World Championship Series overseas and the Indianapolis, NASCAR, Can-Am and Trans-Am Series), popular Formula One driver, team owner and race car manufacturer. 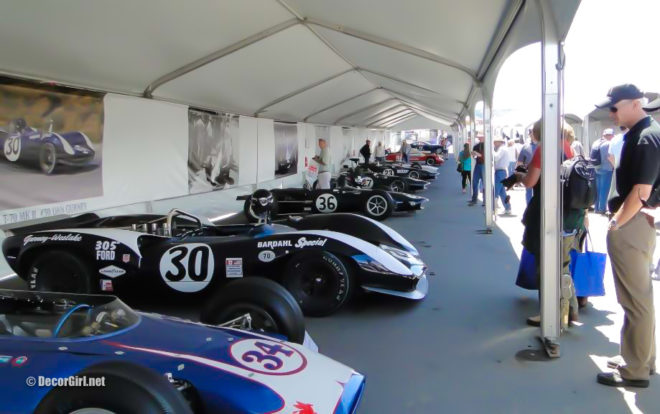 In 2010 the Rolex Monterey Motorsports Reunion honored Dan with a huge display of cars which attribute their success to Dan. 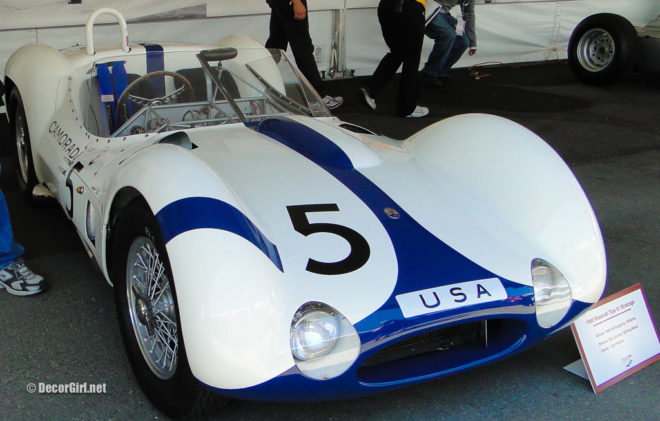 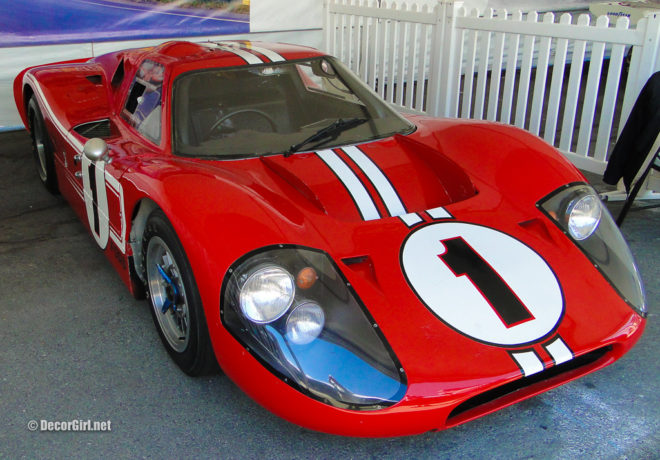 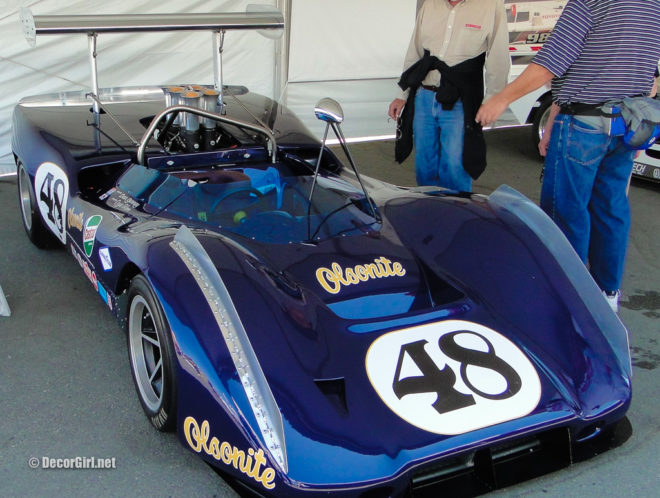 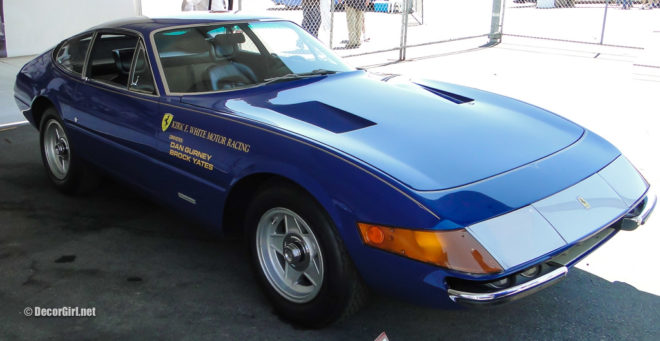 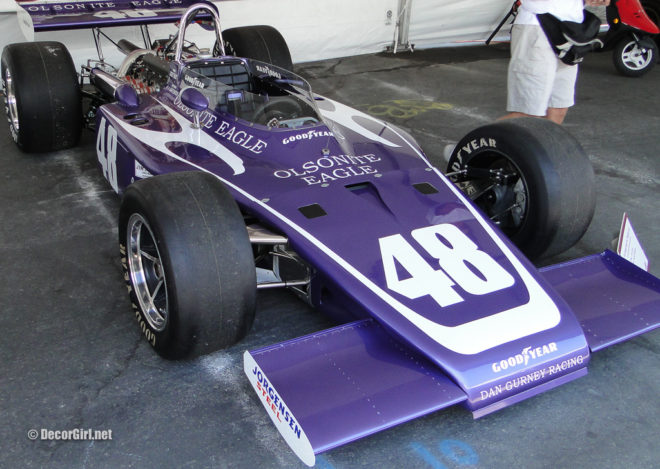 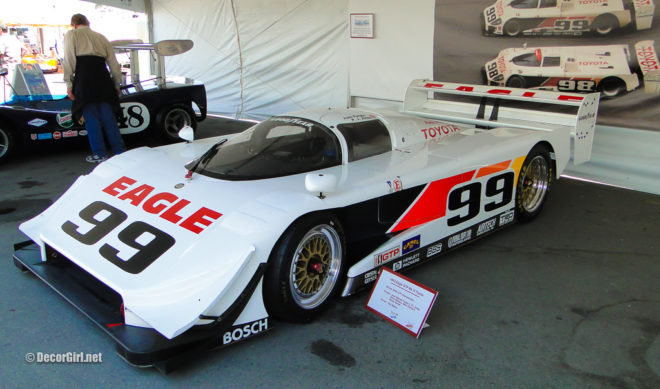 His successes are legendary.

This all around good guy was well liked by just about everybody he came into contact with. Dan Gurney was a true gentleman racer in every respect. For more on Dan and his contribution to motorsport visit All American Racers the design and construction facility founded by Dan and owned and operated by his family. Godspeed. 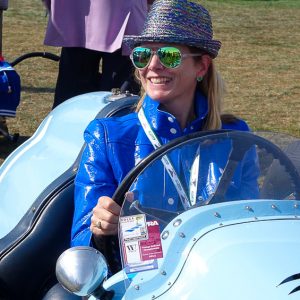 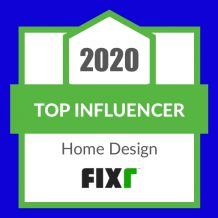 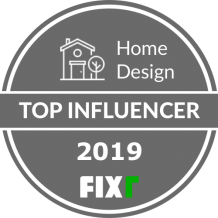 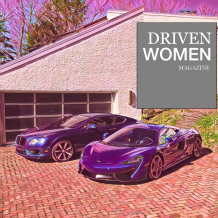 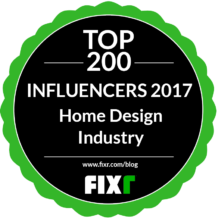 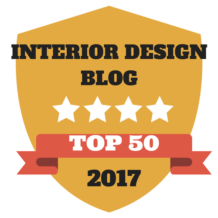